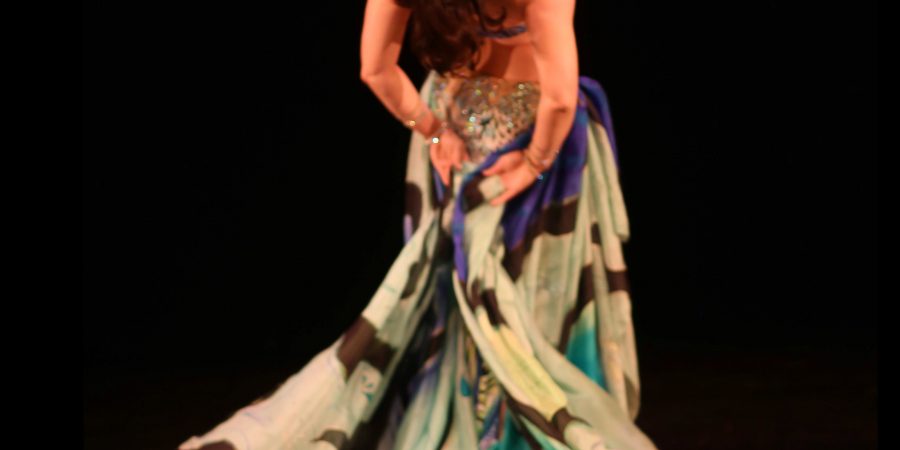 A quote I heard on a great podcast interview today:

The Music lies in between the notes.

How apt this is in a world that seems to be moving ever faster..

Just as the silence between notes is where the music is truly found, it‘s in the pauses between movements that a dance comes to life. 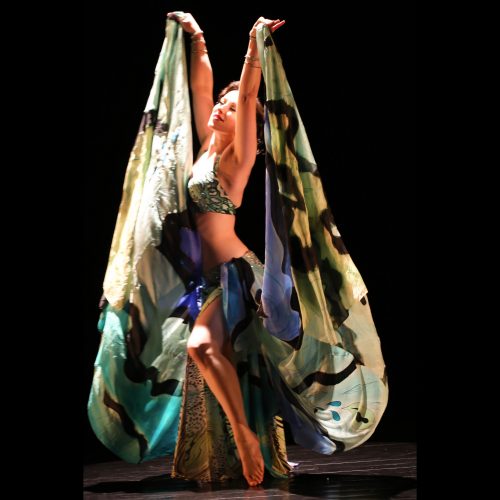 I’ve noticed the same in an amazing show hosted by Dance4Children this weekend, where the above picture was taken.

The most breathtaking moments, the ones that blew me away, were the ones where power contrasted with stillness, where fire and air came together to make each other stronger, where rhythms changed, pauses surprised me, dynamics switched, energy grew and then eased away, at times slowly, at times in bursts of dance, where smooth arms combined with sharp hips, where leaps, flips and spins suddenly shifted into unexpected shapes and beautiful, breath-taking (or giving!) poses.

I loved seeing all of this happen on stage, especially as it was applied in so many different styles of dancing, each artist expressing these contrasts in their own language of dance (and music!), all of it amplified and supported with at times very sober, simple, and at times very bright, colourful and abundant light.

The same principle of silence and power applies in Martial Arts  – which is something that I need to learn still – and it even transfers to practise, learning and skills in general.

It‘s precisely in the pauses that power is generated, it‘s in the rest times that we build strength, it‘s during the plateaus and the ‘sleep-ons’ that we process and learn.

We need both for growth. The action AND the stillness. The summer and the winter.

It’s easy to just keep running, to believe we have to DO something at all times to be truly ‘in action’.

So.. let’s take a moment for a moment. 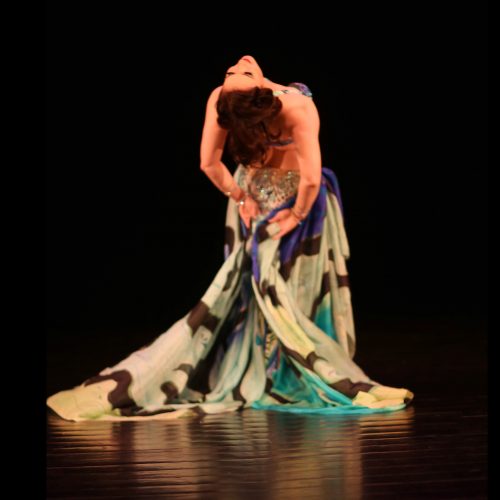 1 thought on “Stillness in Motion”