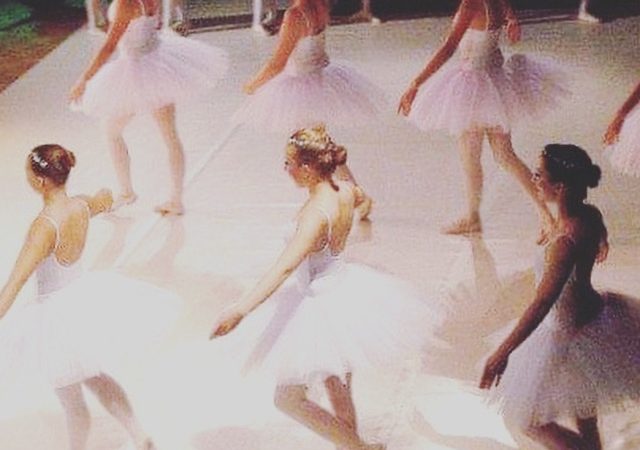 Christmas is traditionally time for The Nutcracker ballet.

Seven years ago (3rd of December 2011 to be exact) I performed in my very first ballet recital. The Nutcracker was our ballet piece for the year 🙂

I got to dance as one of the snowflakes, which was very exciting (my first time wearing a tutu!) and the ‘Arabian’. 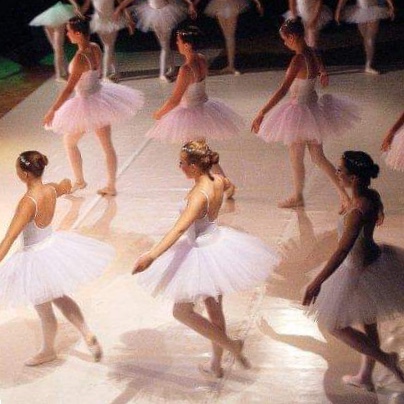 I remember being extremely nervous, but also thrilled to be part of the show.

I had taken ballet as a child, but too short a time to make it to recital. This, in a way, felt like a ‘catch up’ moment.

And you? Are there any experiences you got to (re)live as an adult that you had dreamt of as a child? What are your first performance memories?

History of The Nutcracker:

My favourite video of ‘Dance of the Sugarplum Fairy’, by Iana Silenko:

From Wikipedia: The main instrument employed in The Sugarplum Fairy is a Celesta, a struck idiophone operated by a keyboard, which Pyotr Ilyich Tchaikovsky made famous through his adaptation of The Nutcracker.

He had already employed it 2 years earlier though, for an lesser-known opera called The Voyevoda.

However, Ernest Chausson preceded Tchaikovsky, by employing the celesta in December 1888 in his incidental music, written for a small orchestra, for La tempête (a French translation by Maurice Bouchorof William Shakespeare‘s The Tempest)

And so we arrive at Shakespeare 🙂