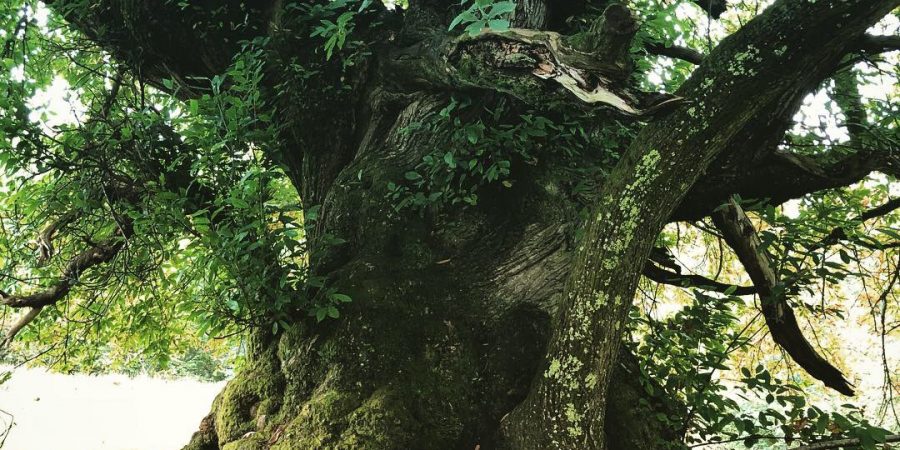 Mr. E and I were lucky enough to visit this magnificent ancient chestnut tree  in Ryedale (in Cumbria/the UK’s Lake District) in early fall.

Age is but a number. 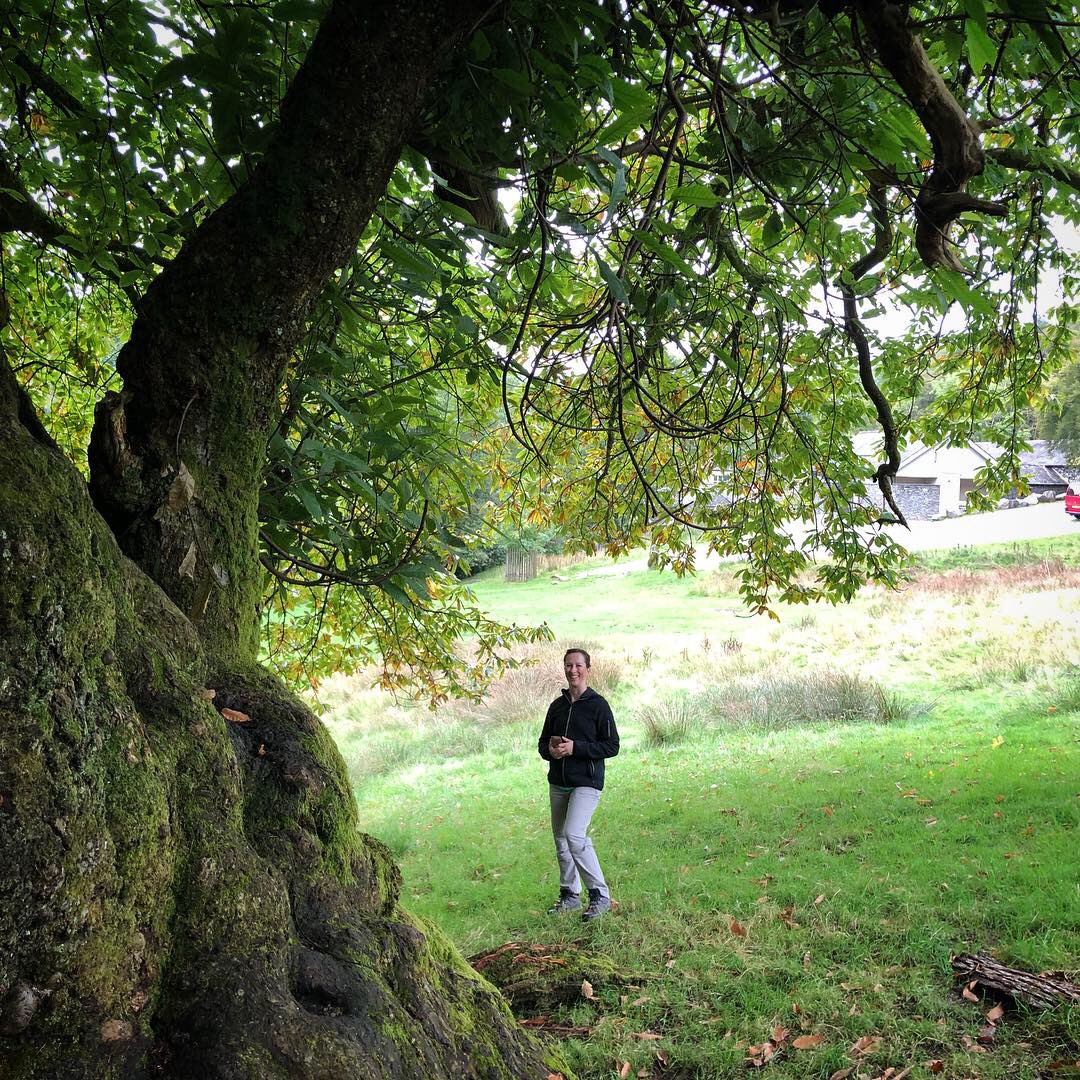 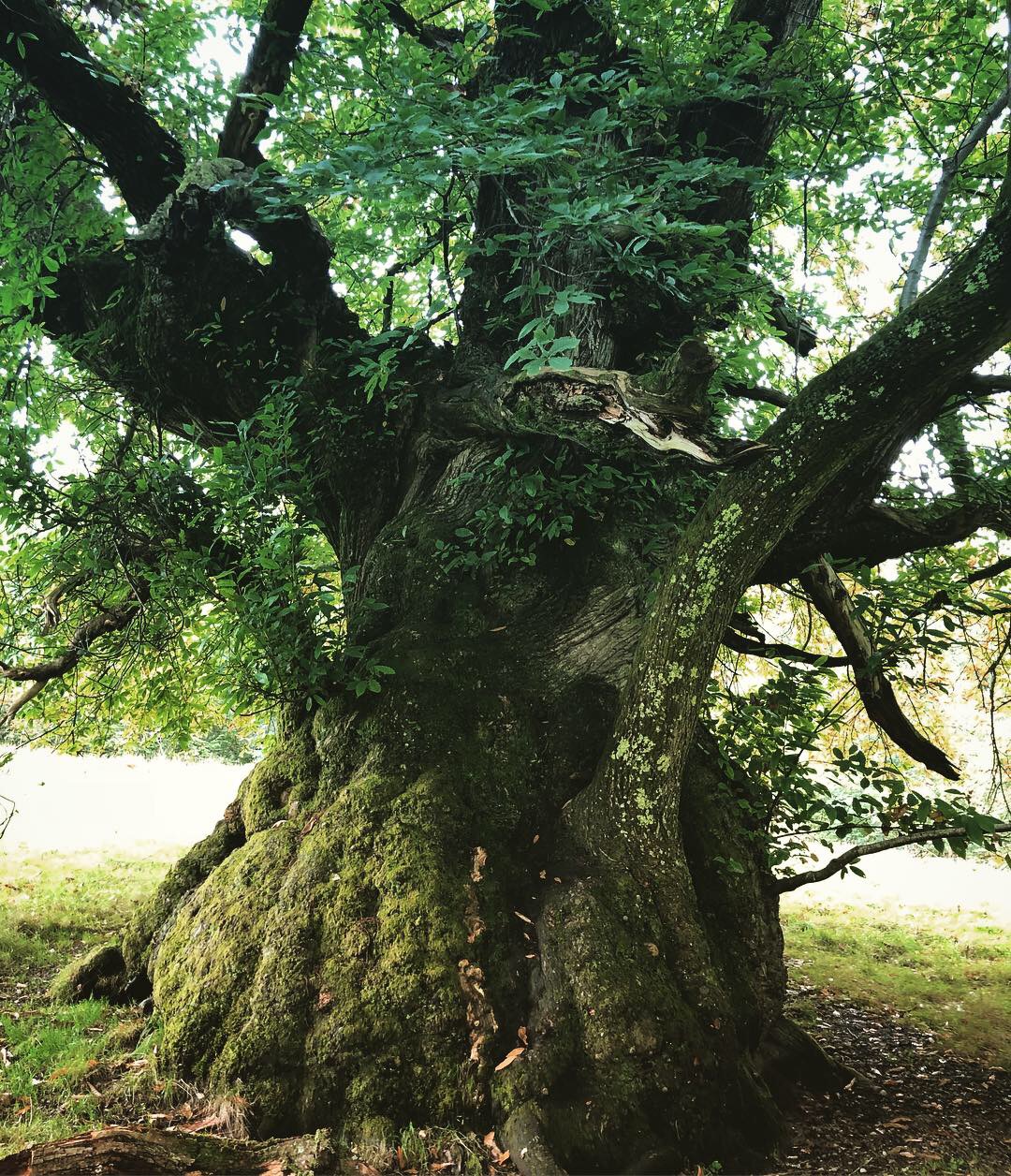 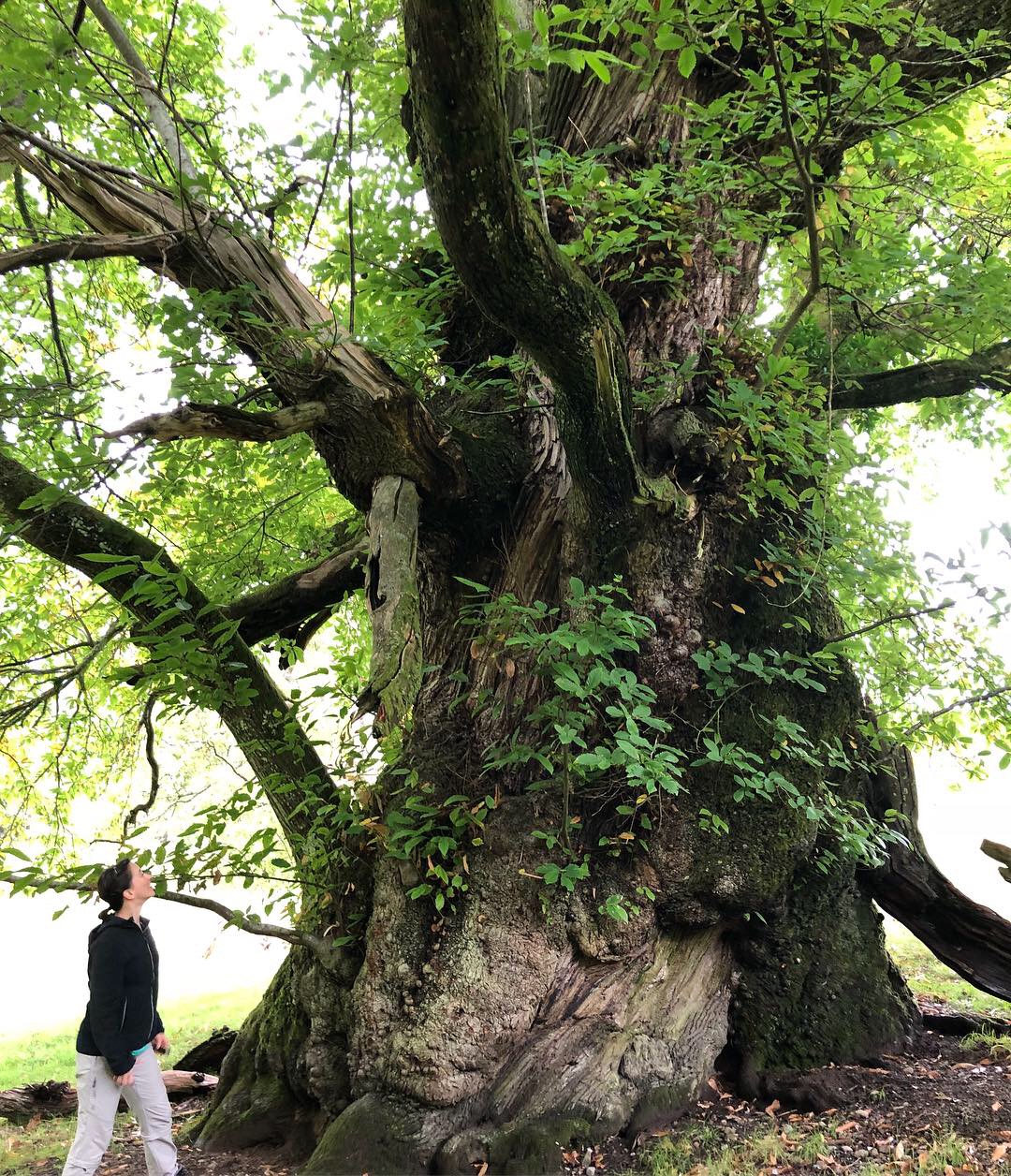 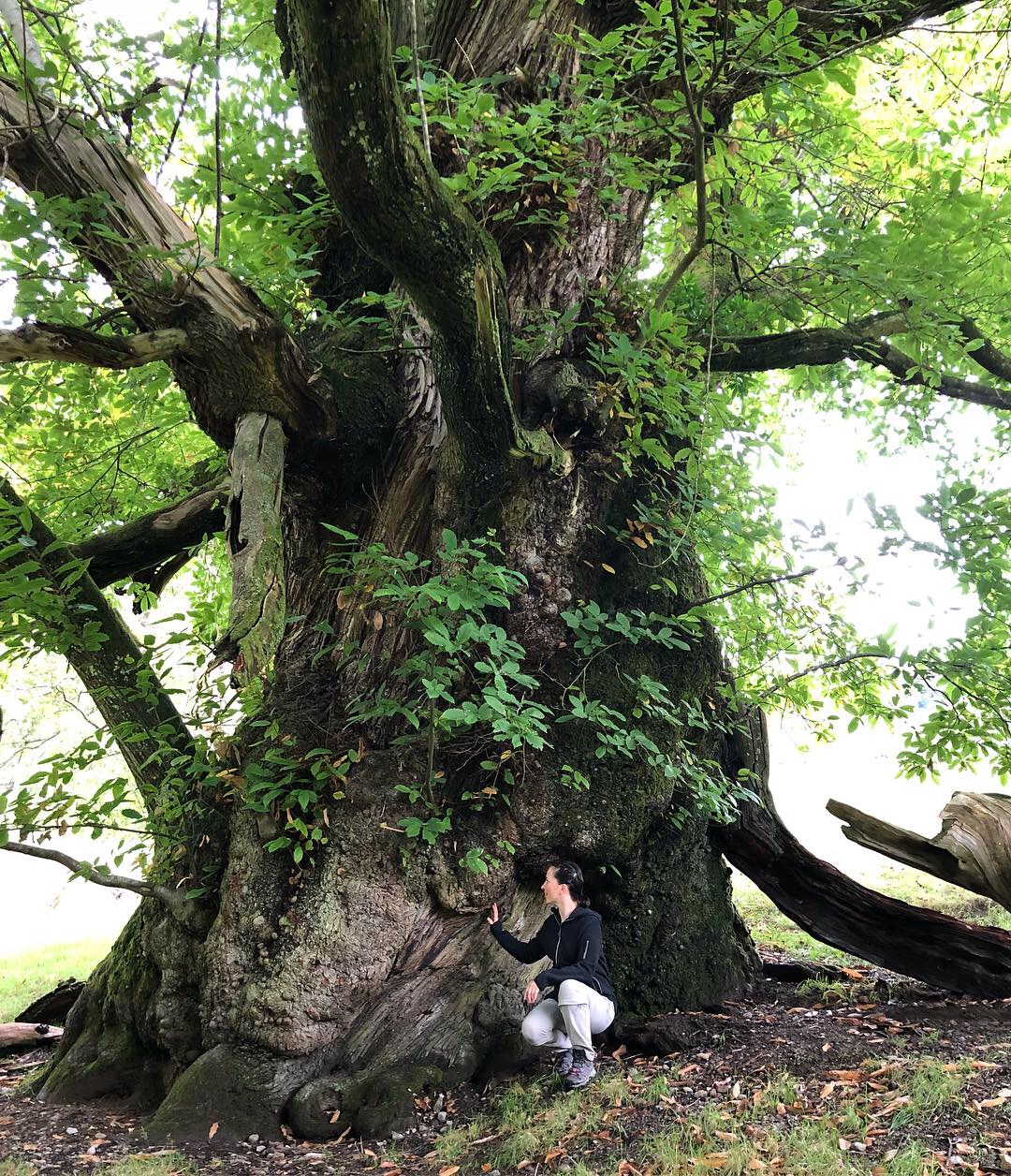 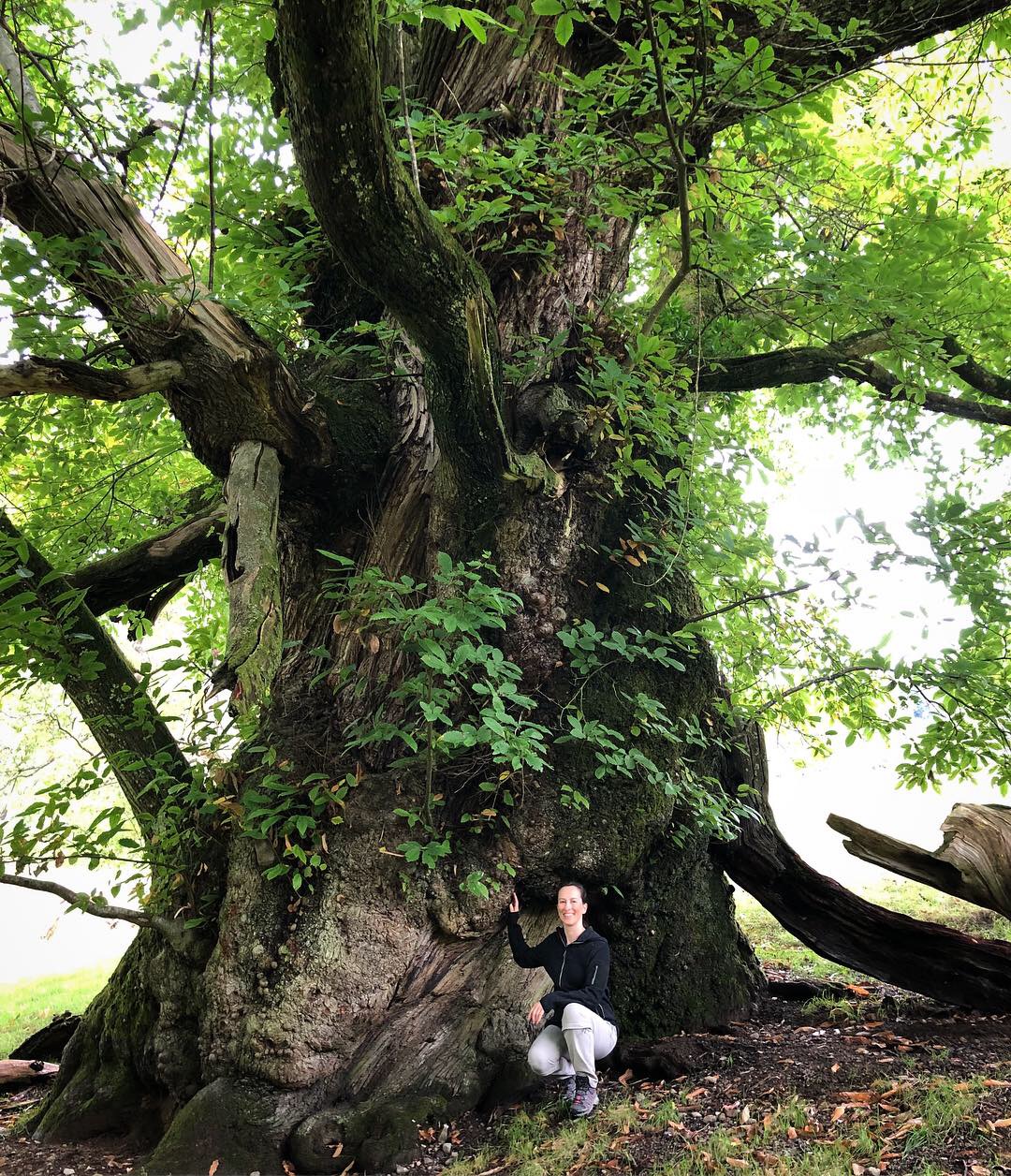 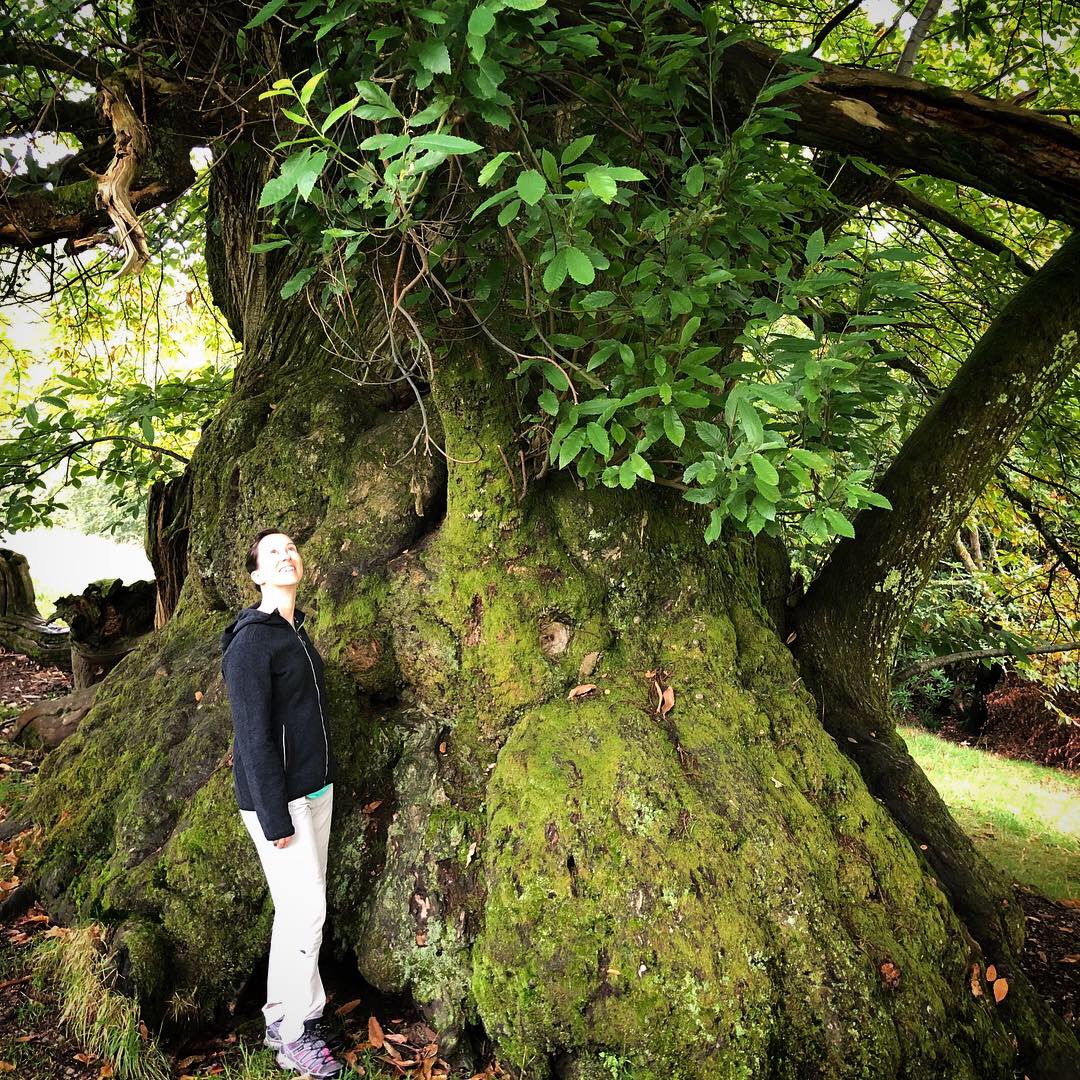 In the early 1800‘s, when the tree was about 300-400 years old, romantic poet William Wordsworth lived very nearby, at Rydal Mount.

Incidentally, yet most probably unrelatedly, one of his poems was called.. ‘nutting’.