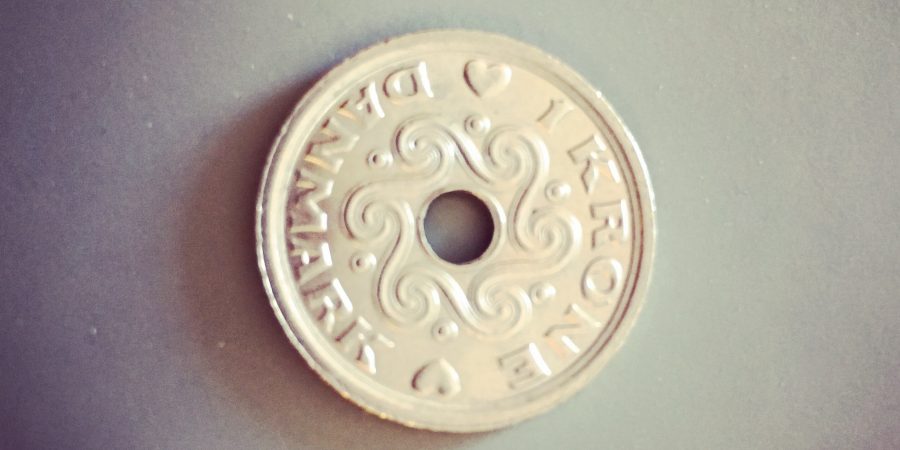 While packing for a weekend of teaching Denmark today, I stumbled upon this ‘Krone’ (not to be confused with Crone!)

I had never looked at it in detail before.

The Danish 1-krone coin was created exactly 26 years and five days ago.

It features a 3-fold monogram of the Queen in the front, intertwined with 3 actual crown symbols. The back features curly depictions of prehistoric finds, plus a heart – indicating where the coin was, well, coined. 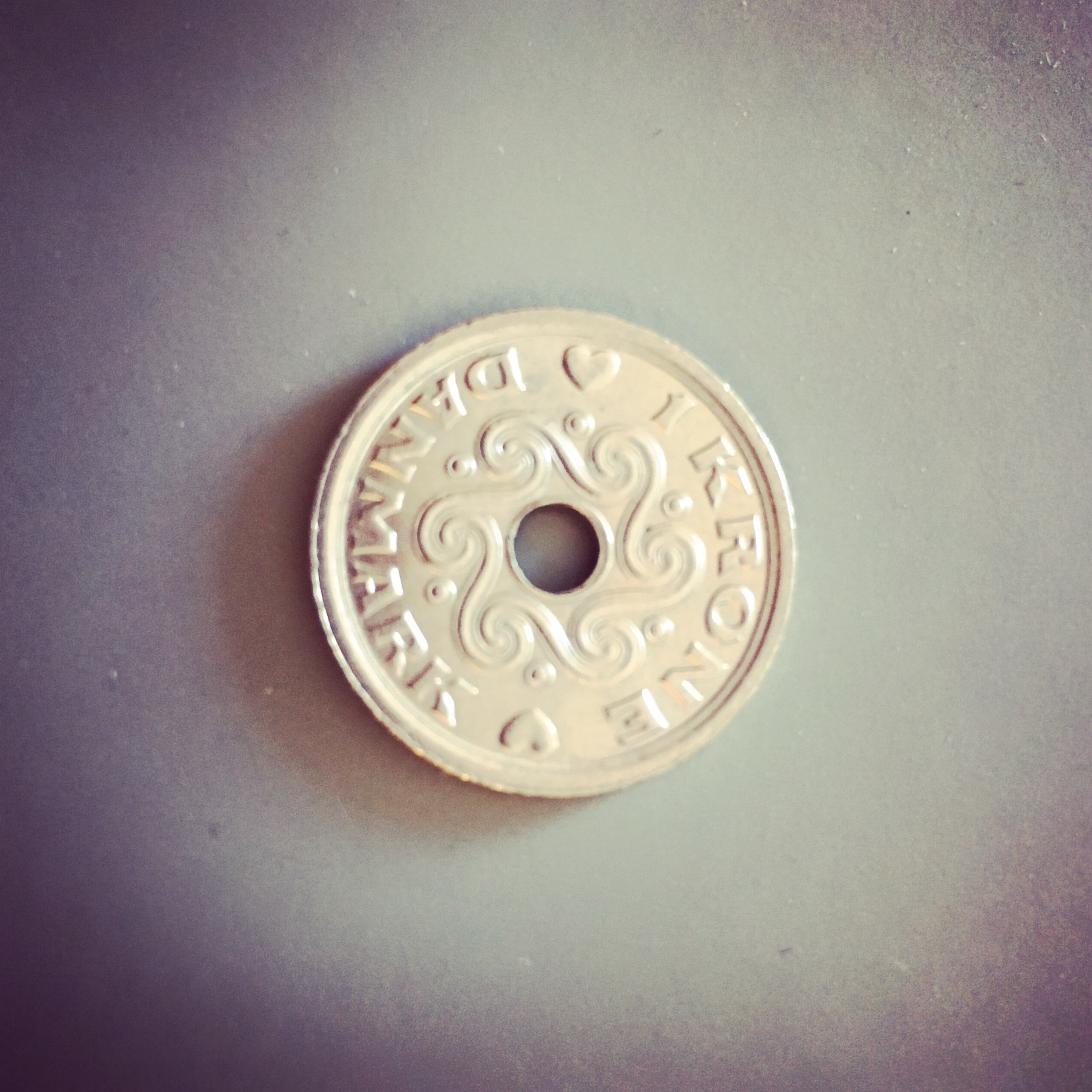 It got me thinking about crowns, and their usage over time in history.

In Burma, a magaic, or crown (the same one as worn by royalty, and even Buddha in some depictions) is worn in classical dance.

Did you know the precursor of the crown in europe, the mediterranean and the middle east was a Diadem?

From Wikipedia: ‘The term originally referred to the embroidered white silk ribbon, ending in a knot and two fringed strips often draped over the shoulders, that surrounded the head of the king to denote his authority. Such ribbons were also used to crown victorious athletes in important sports games in antiquity.’

‘The ancient Celts were believed to have used a thin, semioval gold plate called a mind (Old Irish) as a diadem.’