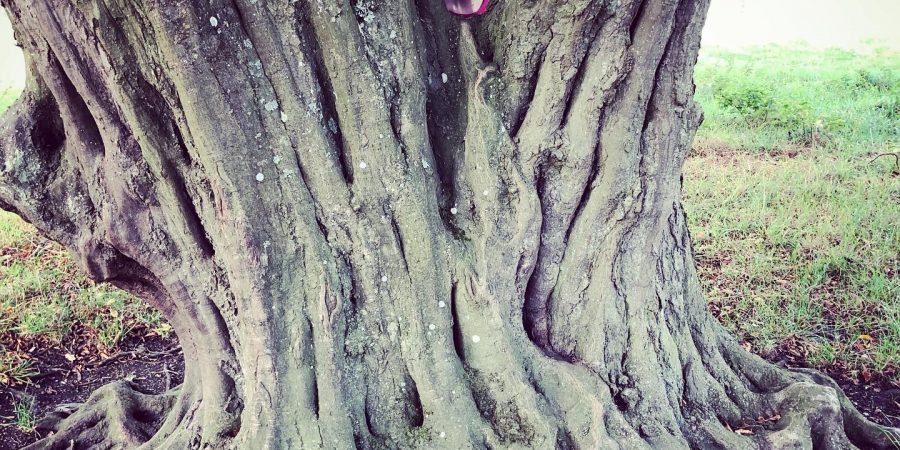 This week’s favourite tree is one of two we visited during our most recent walk (the one with the tanks!) Münsterbusch & Brander Wald.

We had seen them before, ‘from the side’, but for some reason we never left the pathway far enough – or had enough of a ‘zen’ mindspace – to go out and be near them, even though they were  easy to spot. 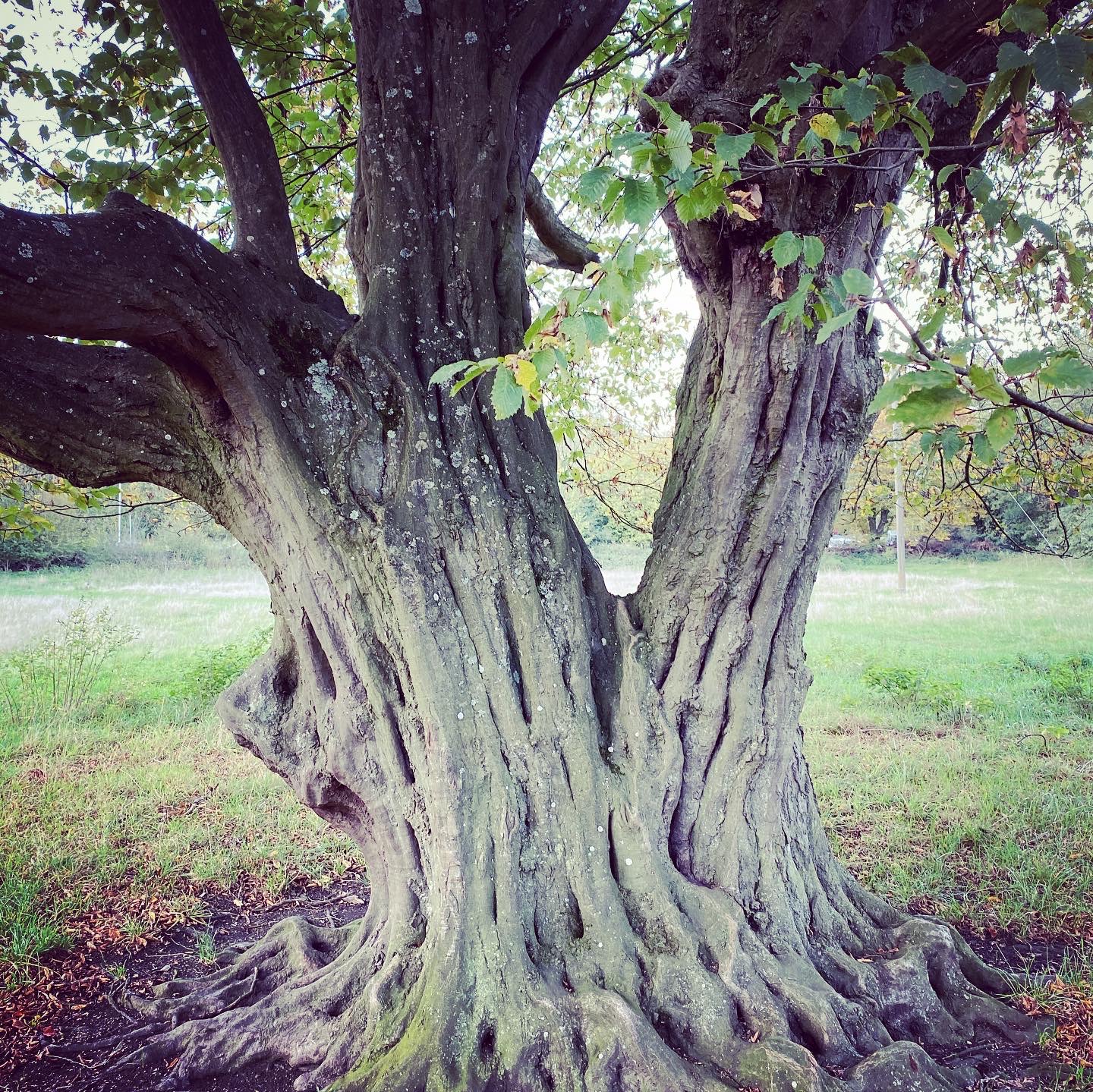 Sometimes it pays to ‘go rogue’ 🙂 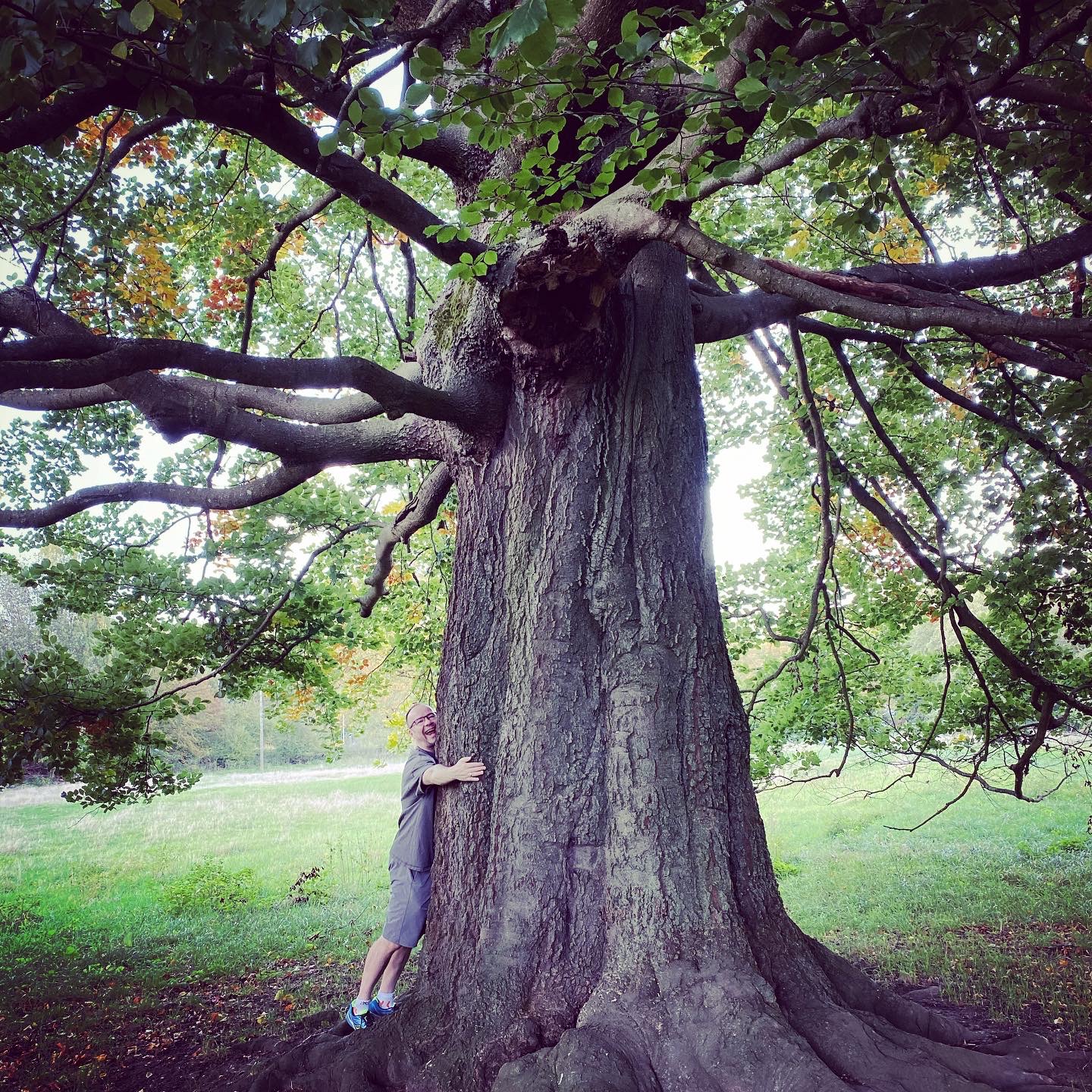 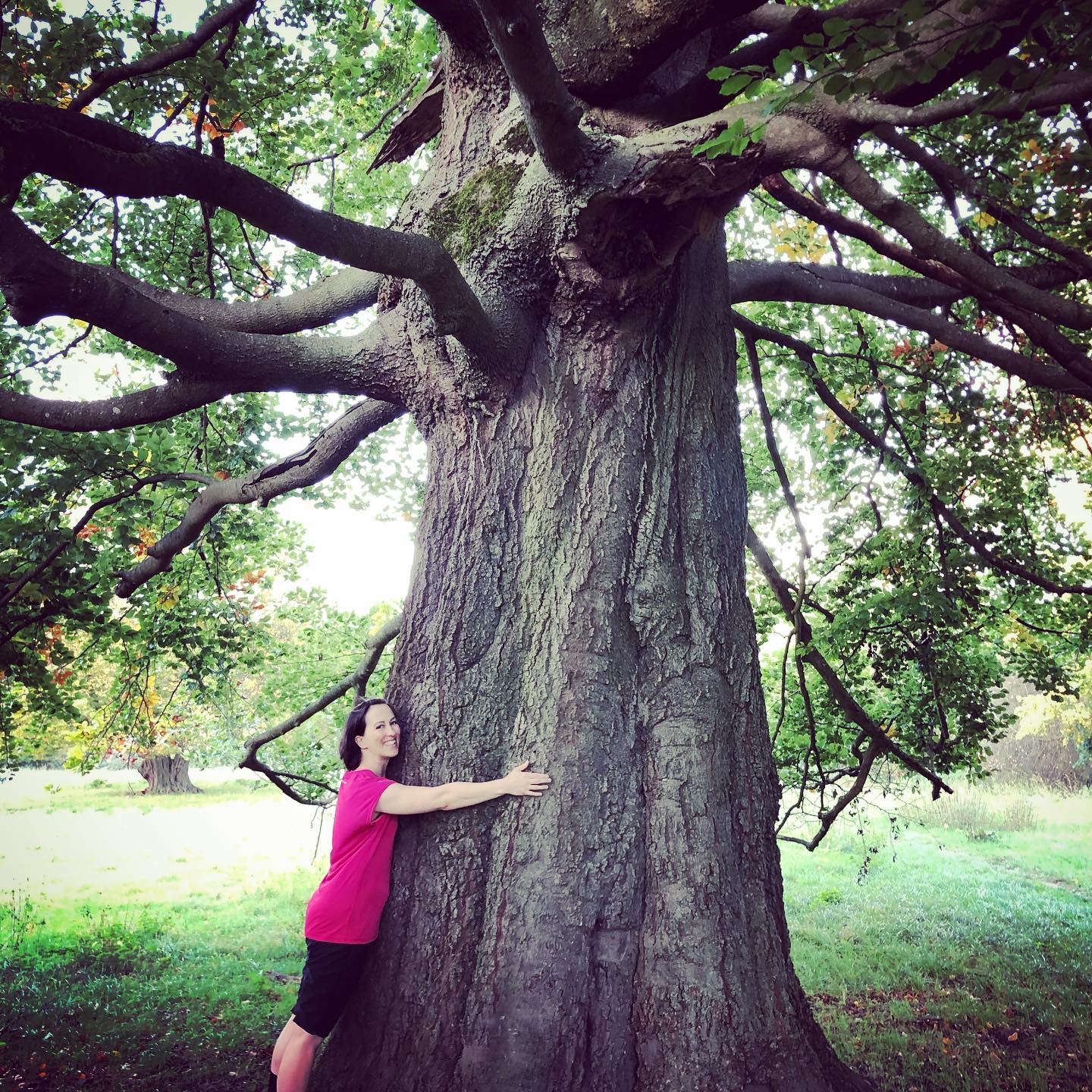 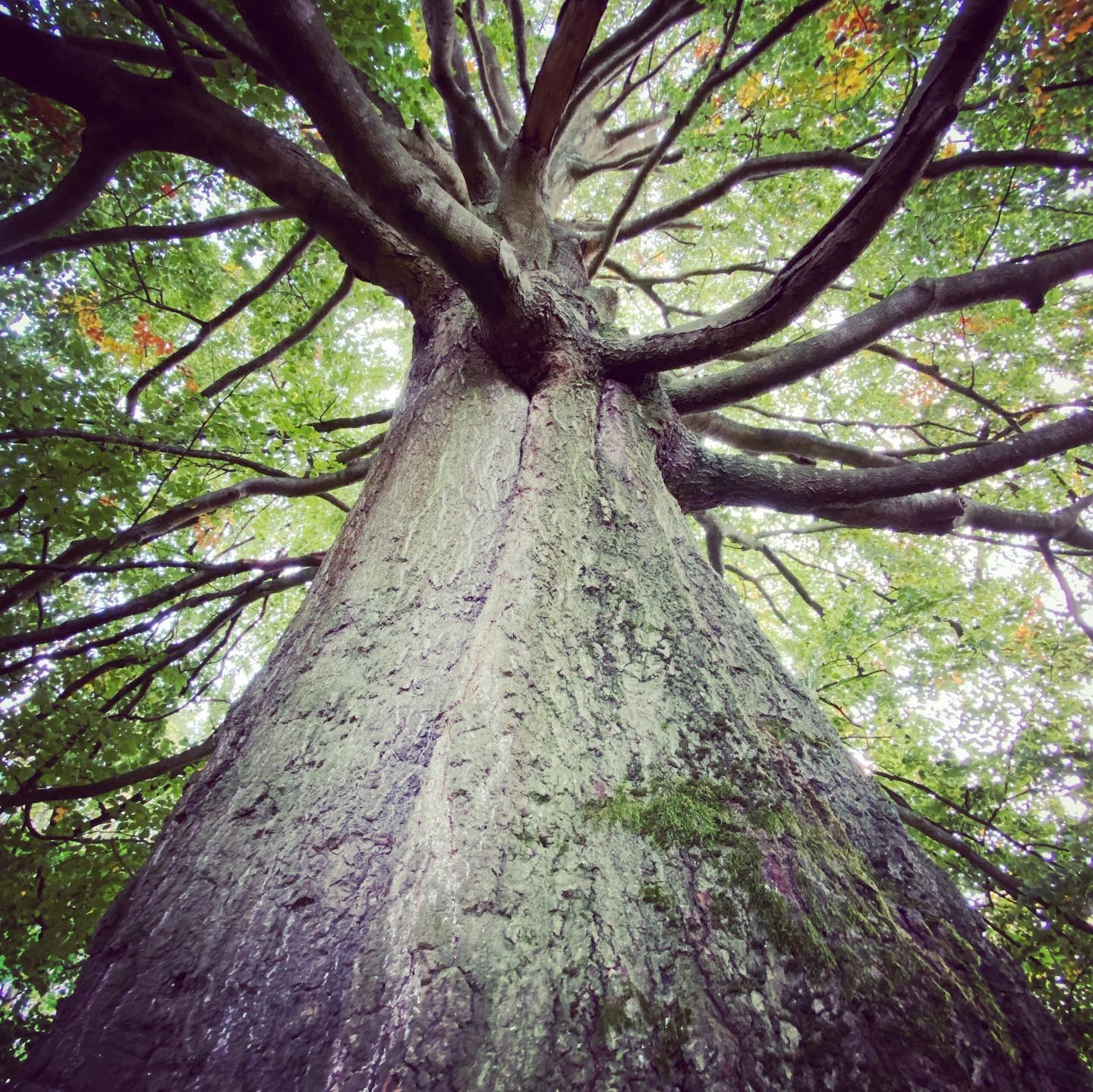 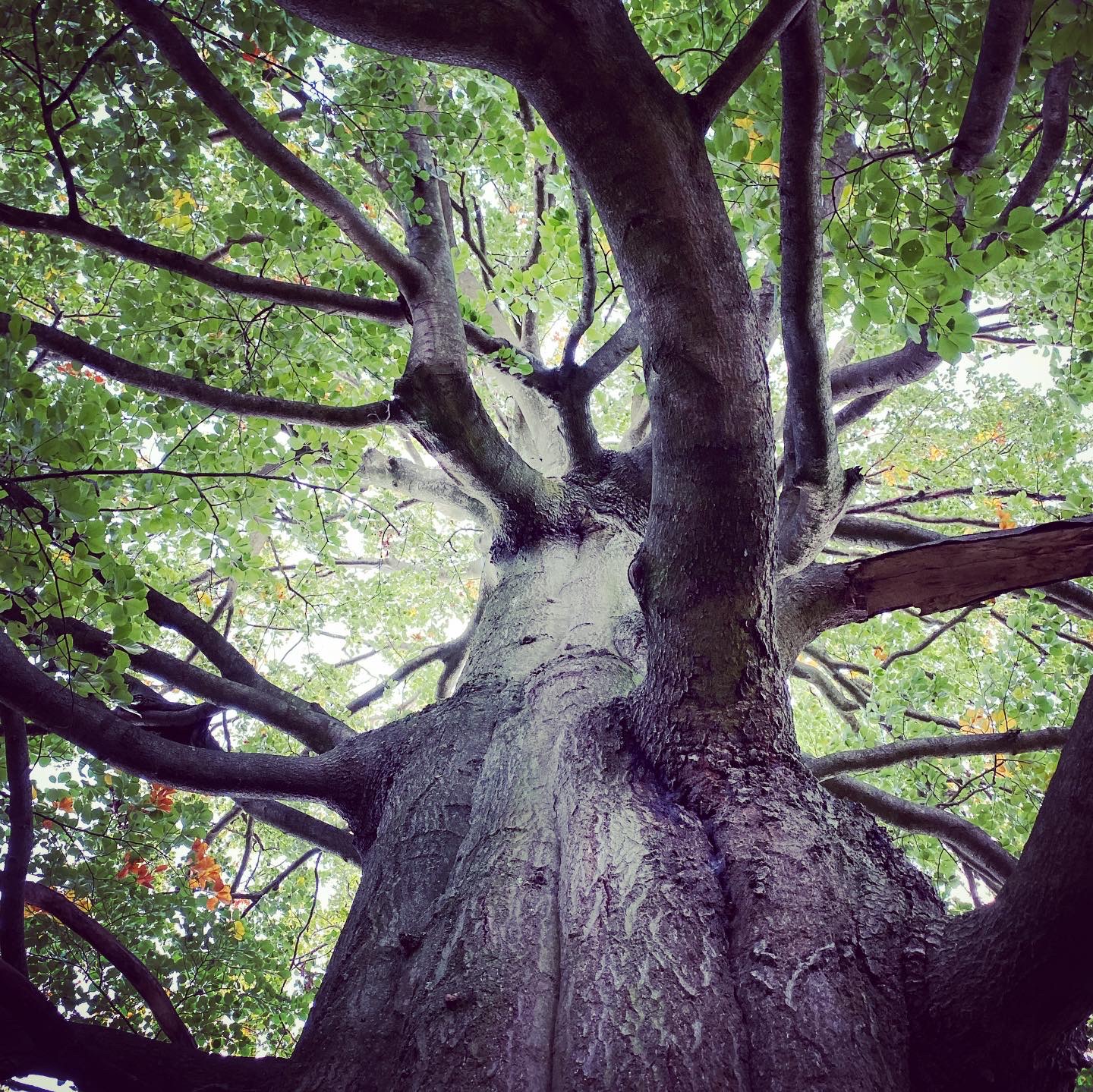 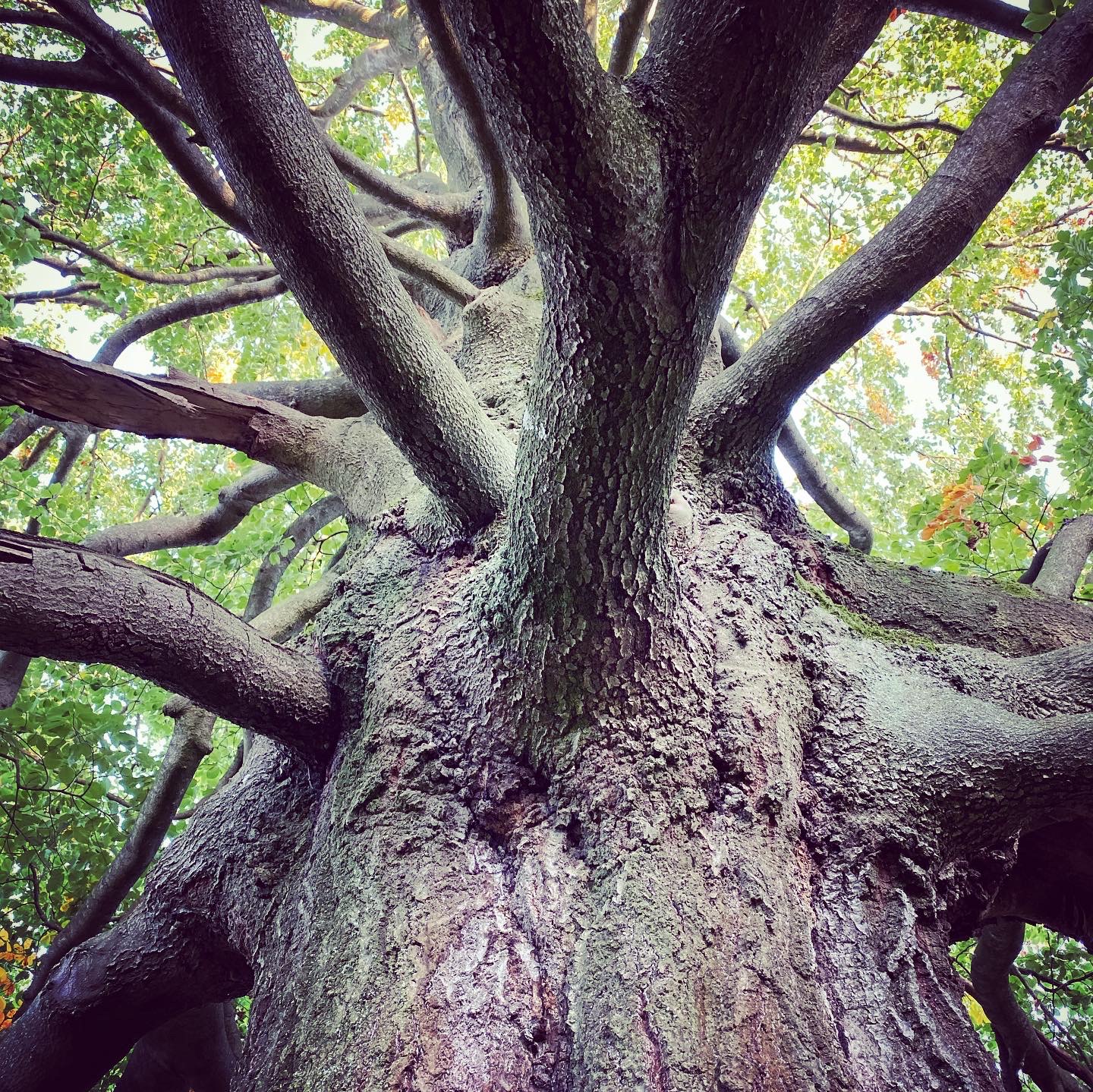 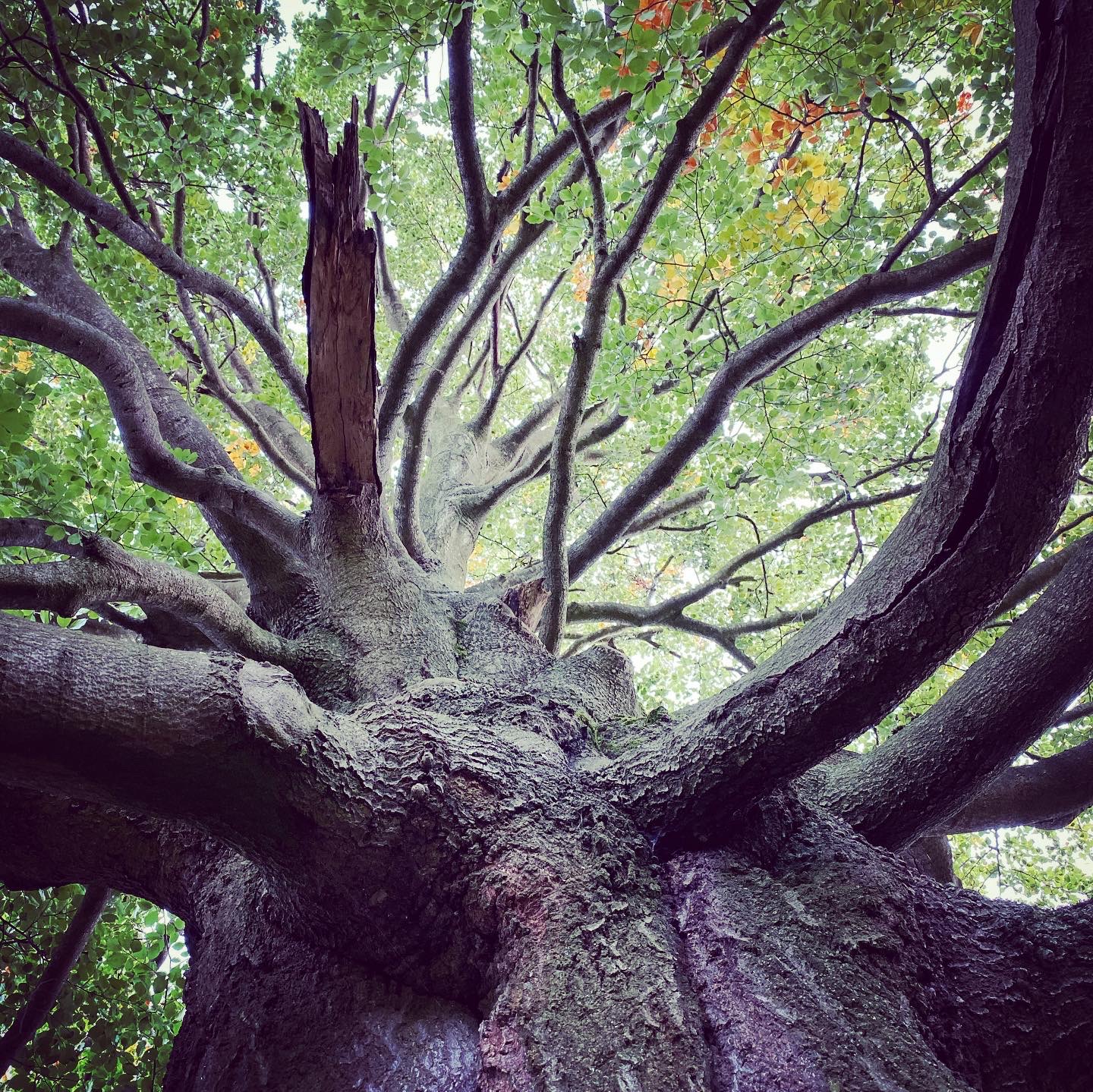 The trees (a Common Beech and a Pasture Beech) are both located on the left hand side if you follow this walk, in a small field/pasture just before the first river bridge.

Funny thing is – both are beeches, but to Mr E and I they looked like completely different species.

The pasture beech had us stumped till we looked up it’s leaves and trunk. 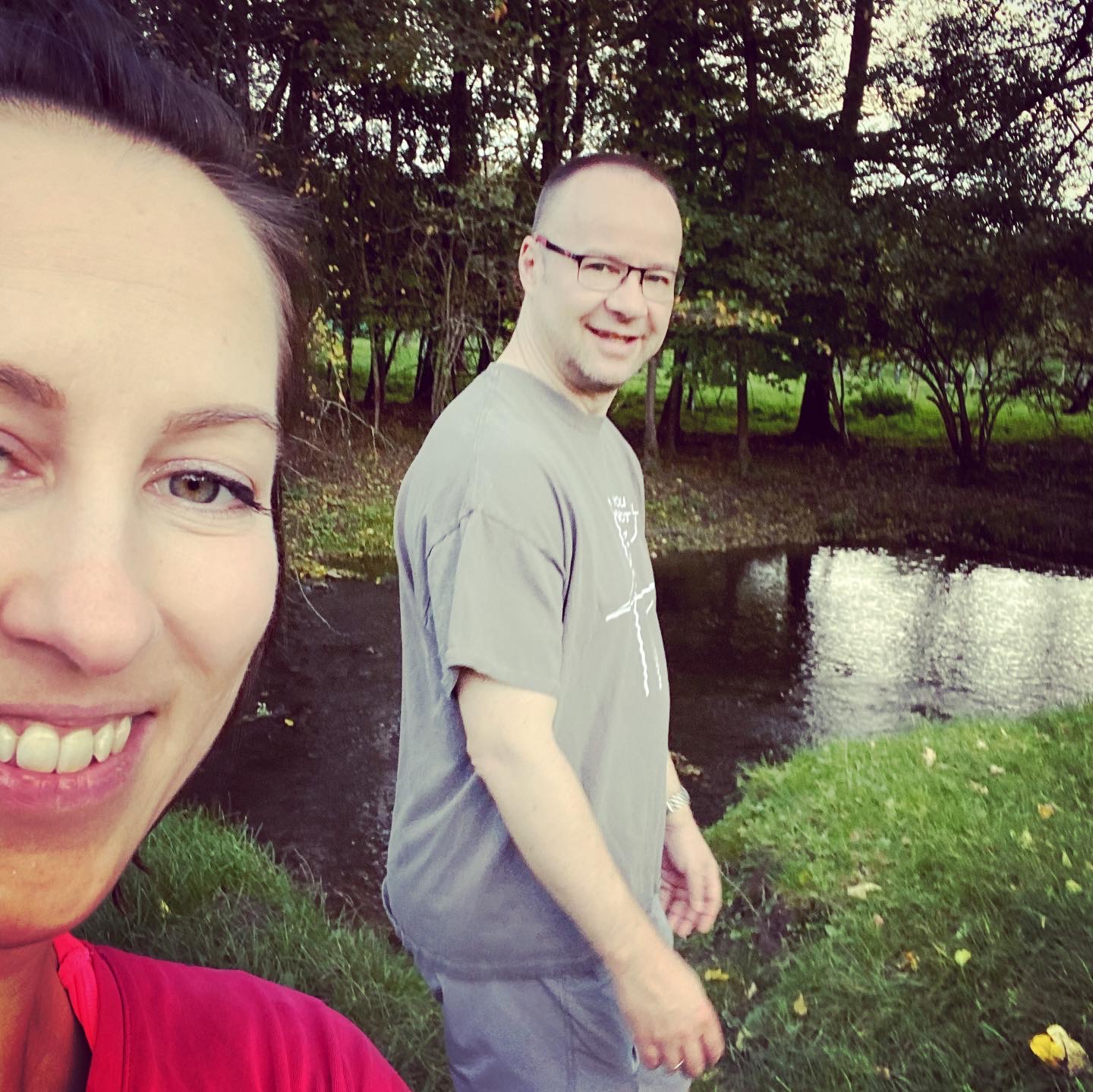 What was your favourite discovery this week?