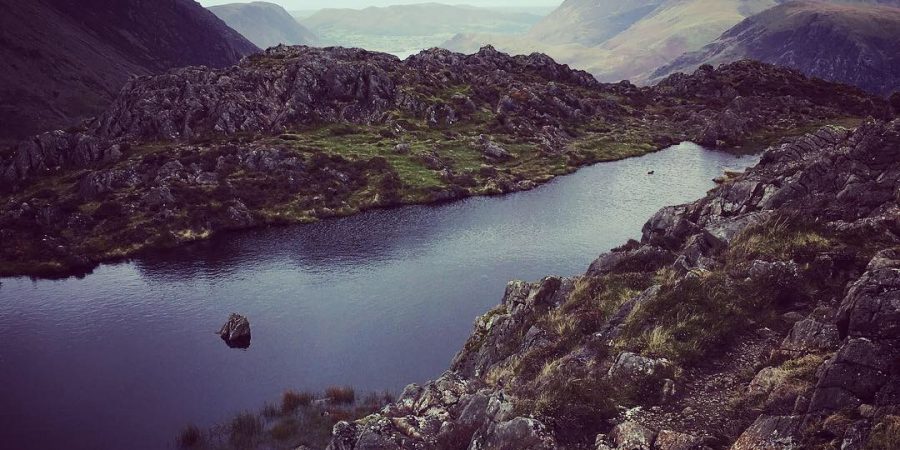 One of the greatest joys of traveling (even in, or perhaps even especially in the UK, as I’m not a native English speaker) are the unexpected expansions in vocabulary.

Last year’s walking vacation in the UK lake district (where the rescued Alpacas play) taught us many things. 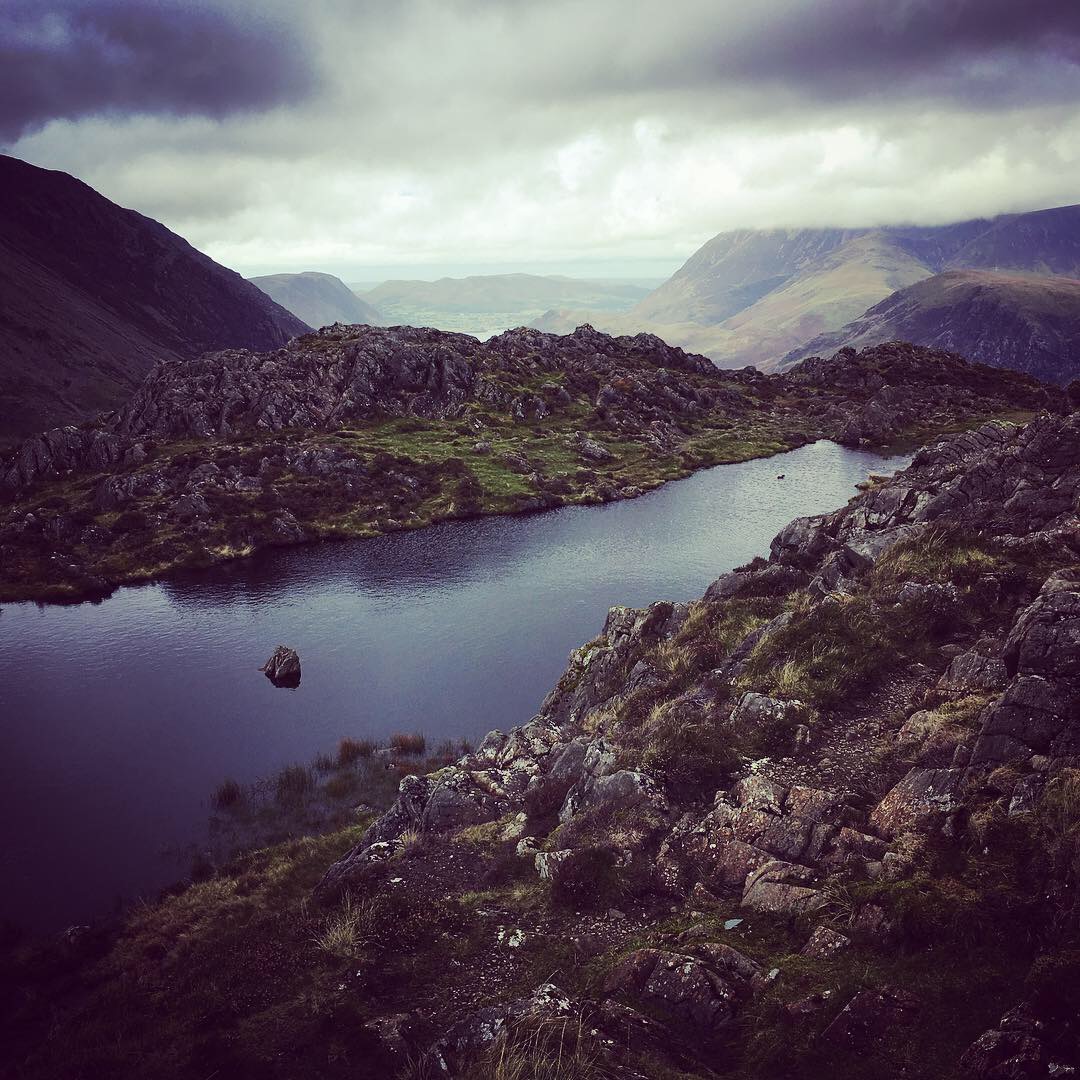 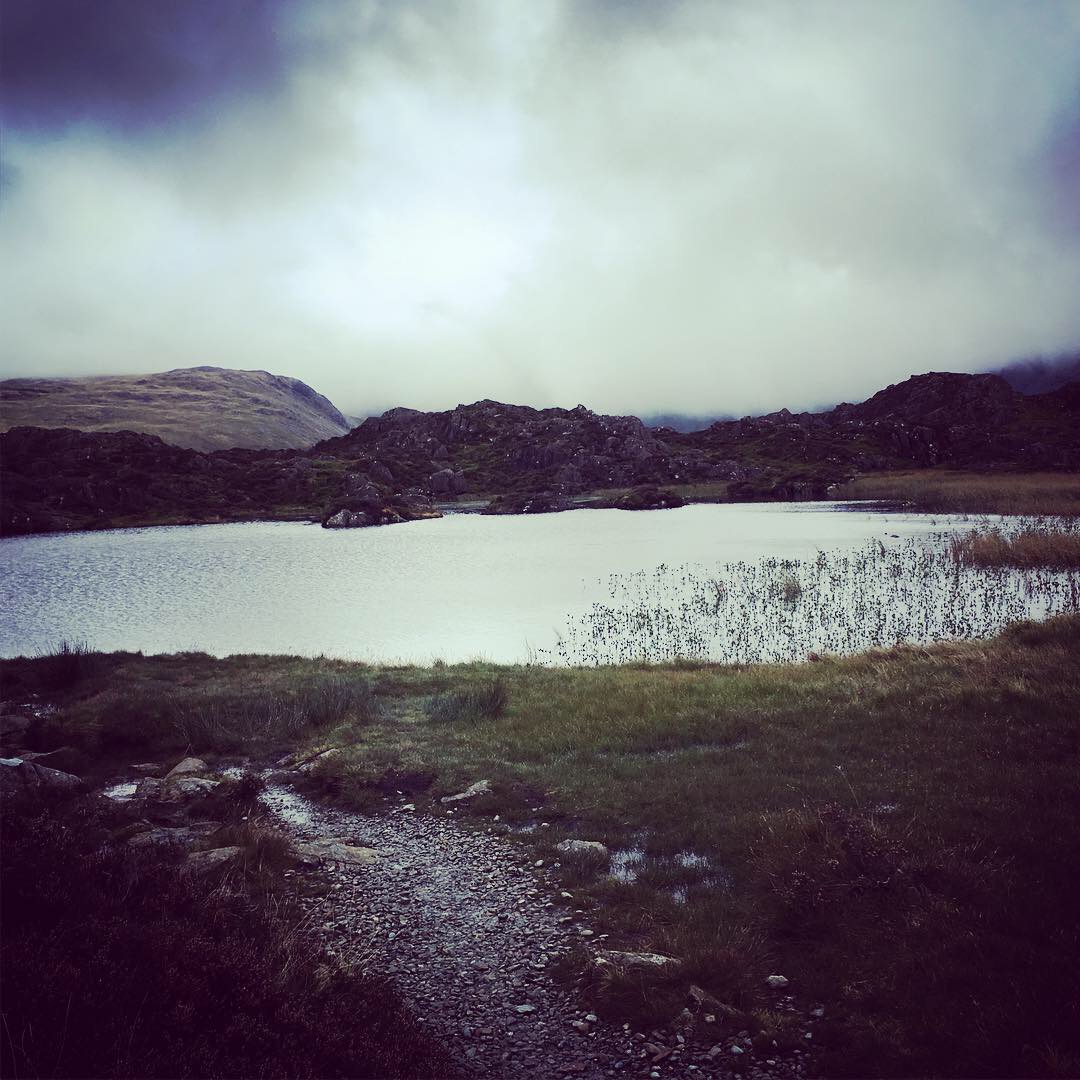 Before our lakeland adventure, I thought ‘a scramble’ was just a way of cooking eggs.

Now I know it means that both your legs and hands(!) will have to be employed to make it through the steeper/ more awkward spots of a walk/hike.

I was a bit intimidated by this at first, especially at our summiting of haystacks, but the views were definitely worth it. 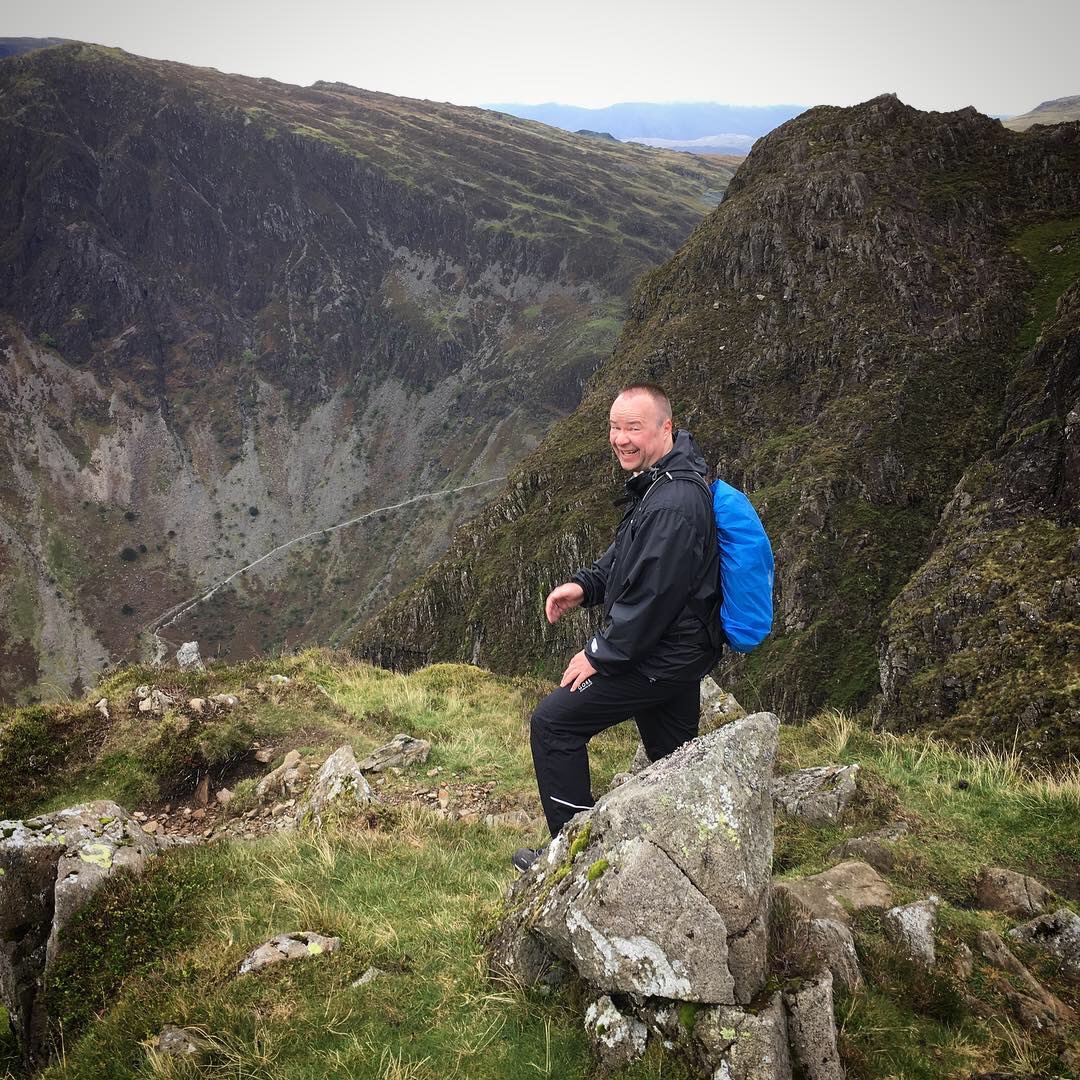 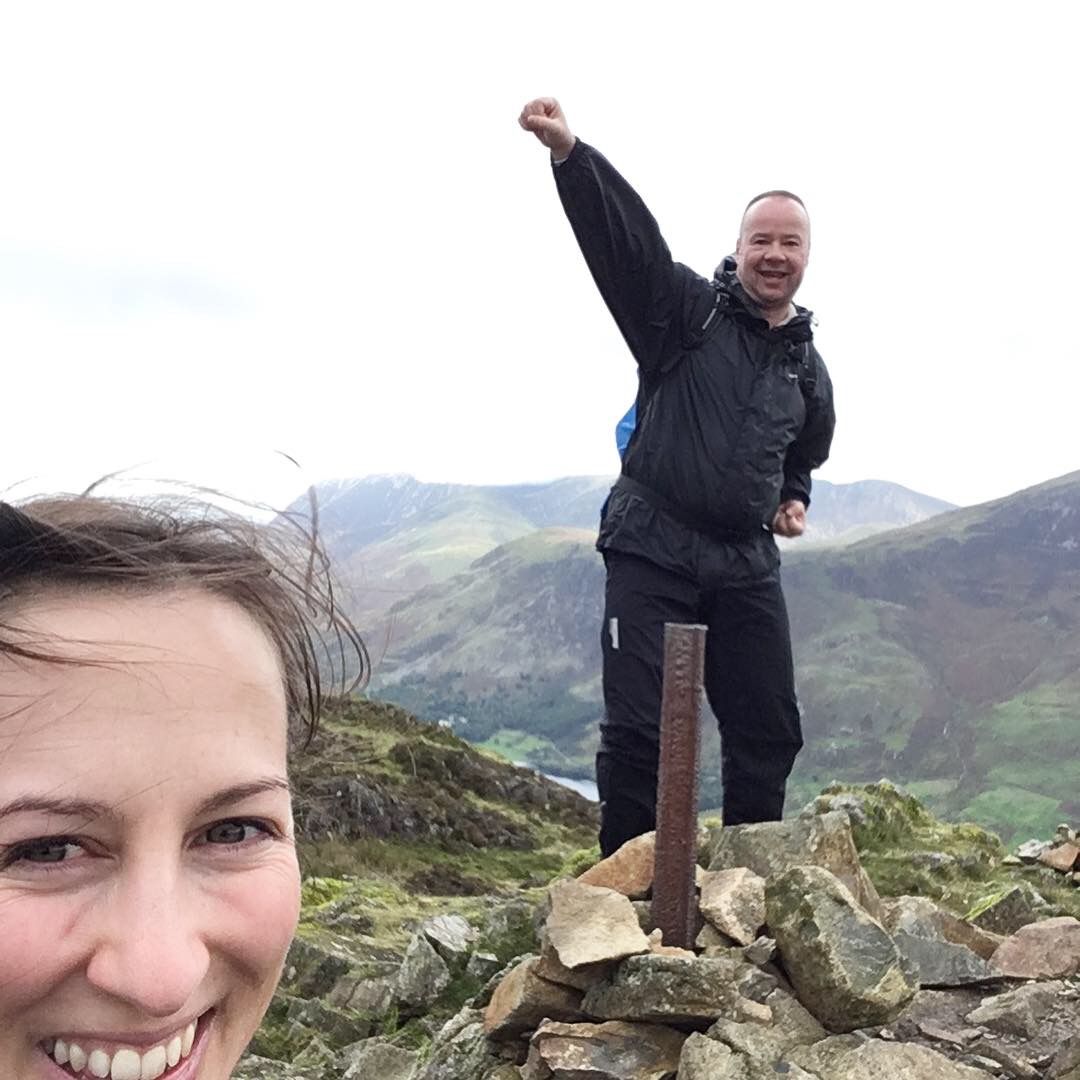 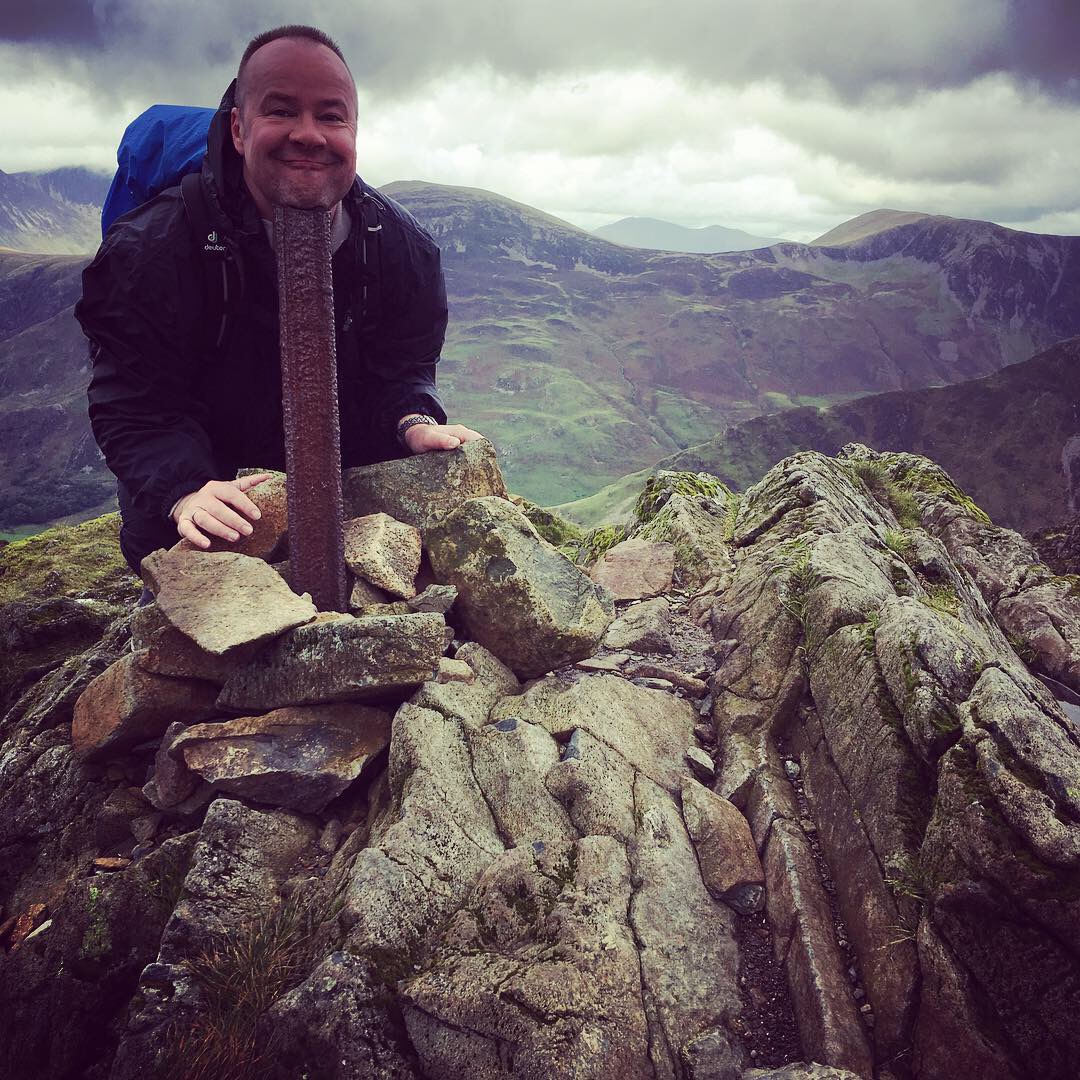 In fact, it was the awkward scramble to the top that made the summit feel like an inner victory. It gave it meaning.

As Bruce Lee would say, the obstacles are the way. The struggles are where you grow.

Also, as we’ve learned, the order in which you do/think/say things really makes a difference, too. 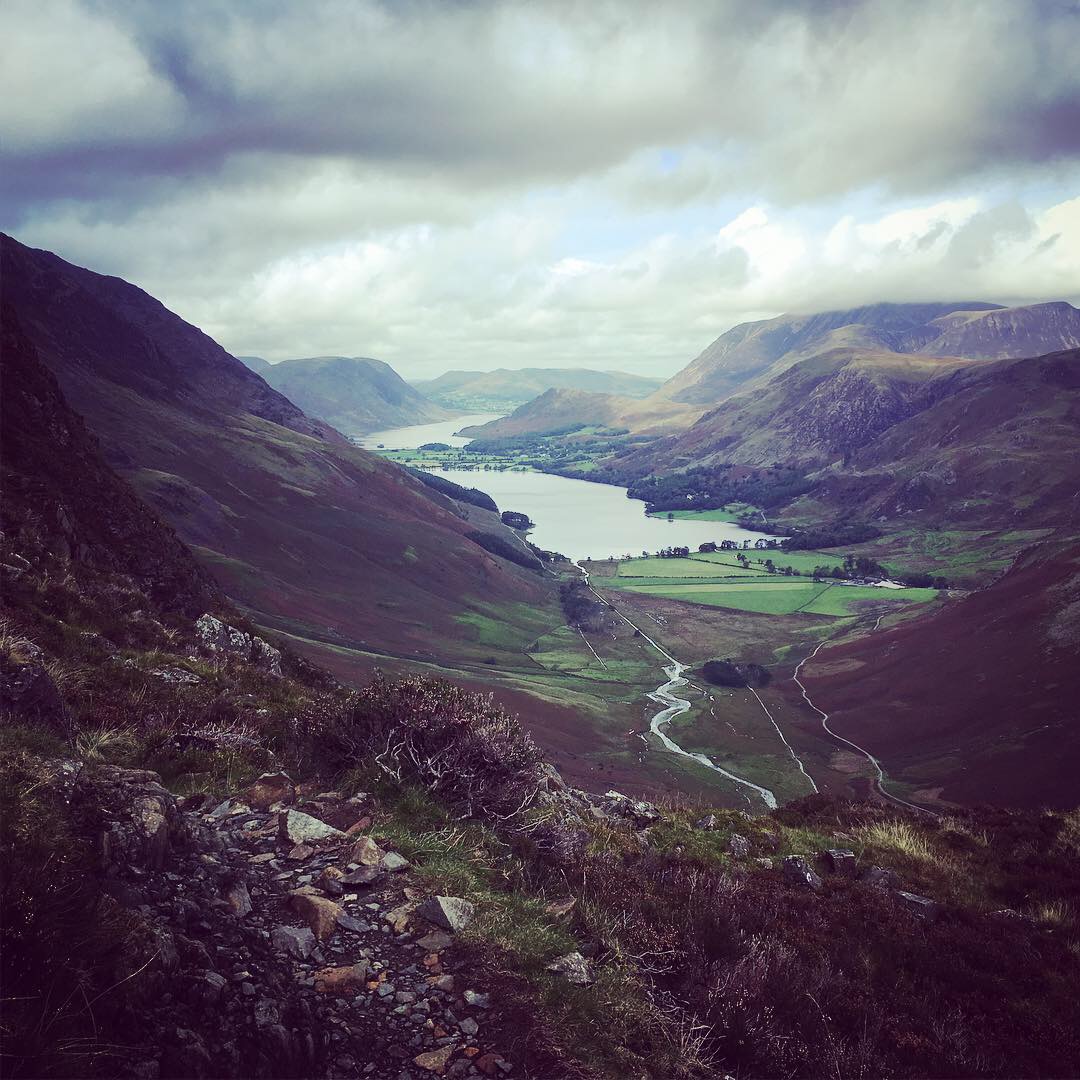 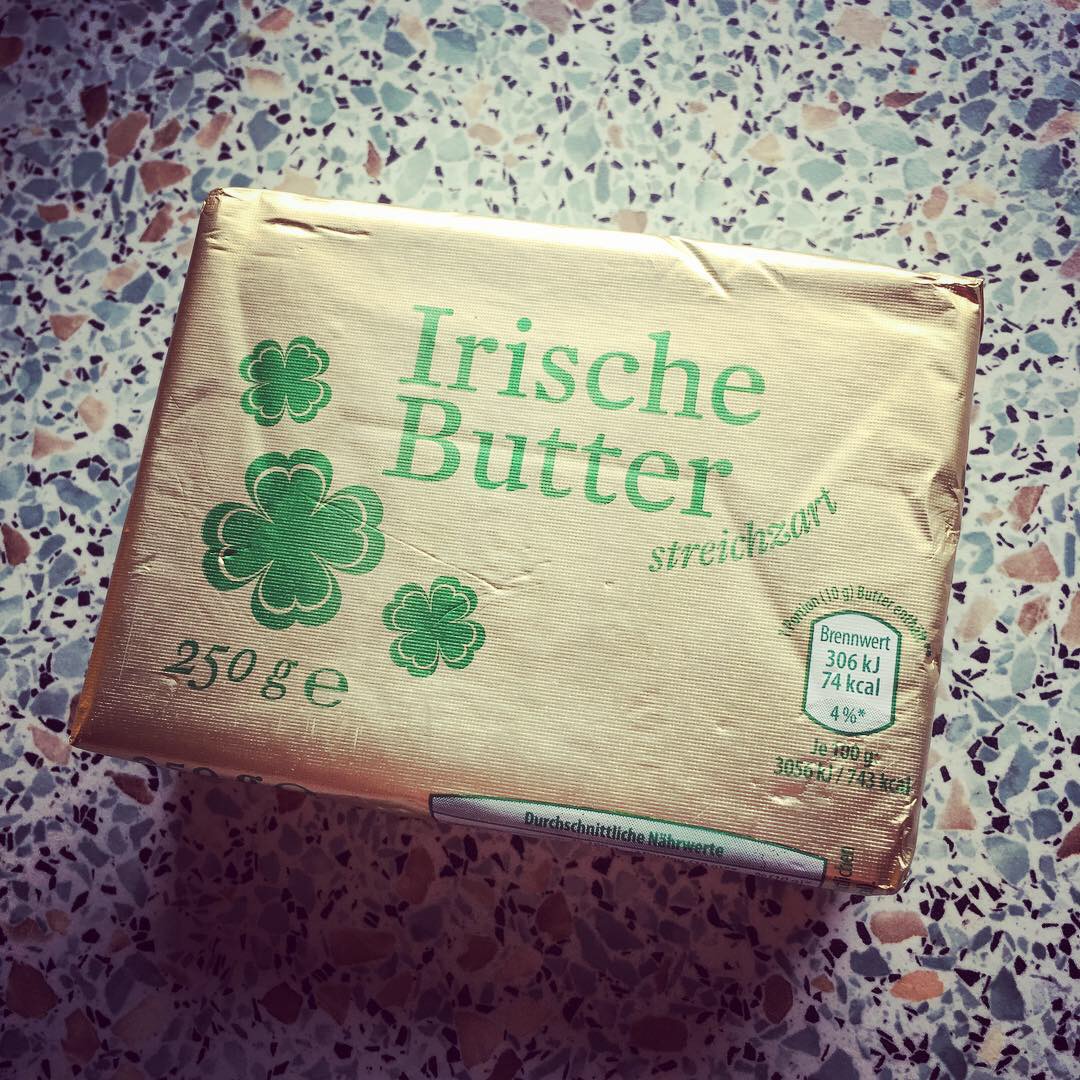 And you? What was the latest ‘scramble’ you had to go through to get to a (symbolic or actual) place you needed and/or wanted to be?