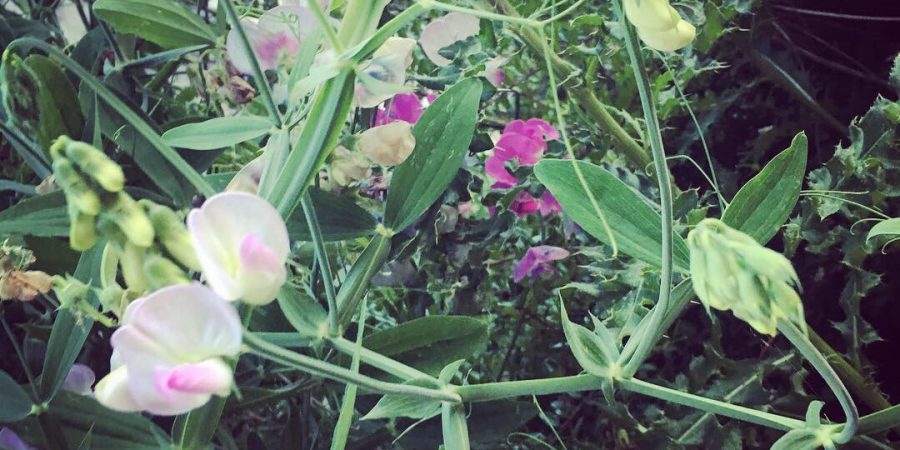 So many things to say about the humble pea. 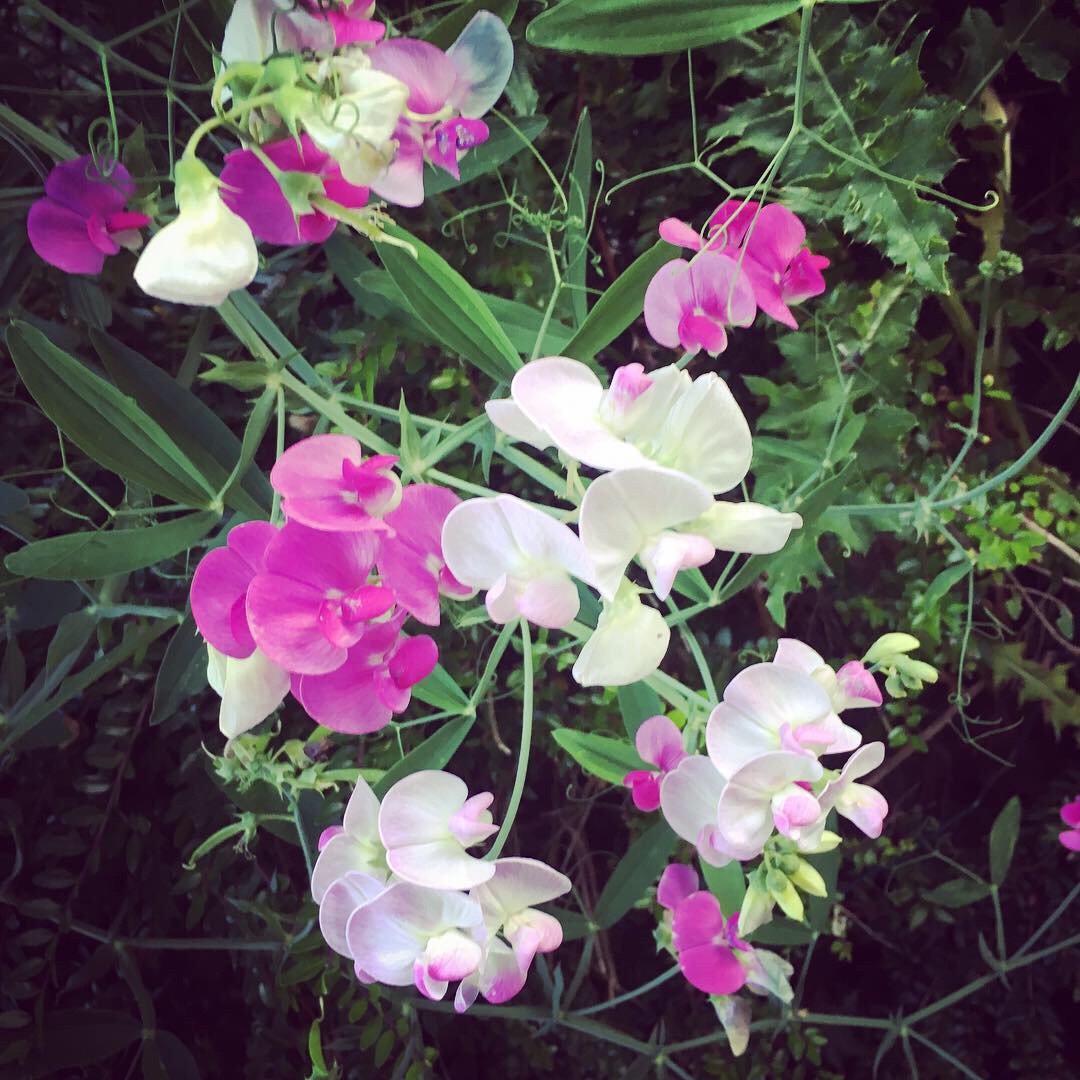 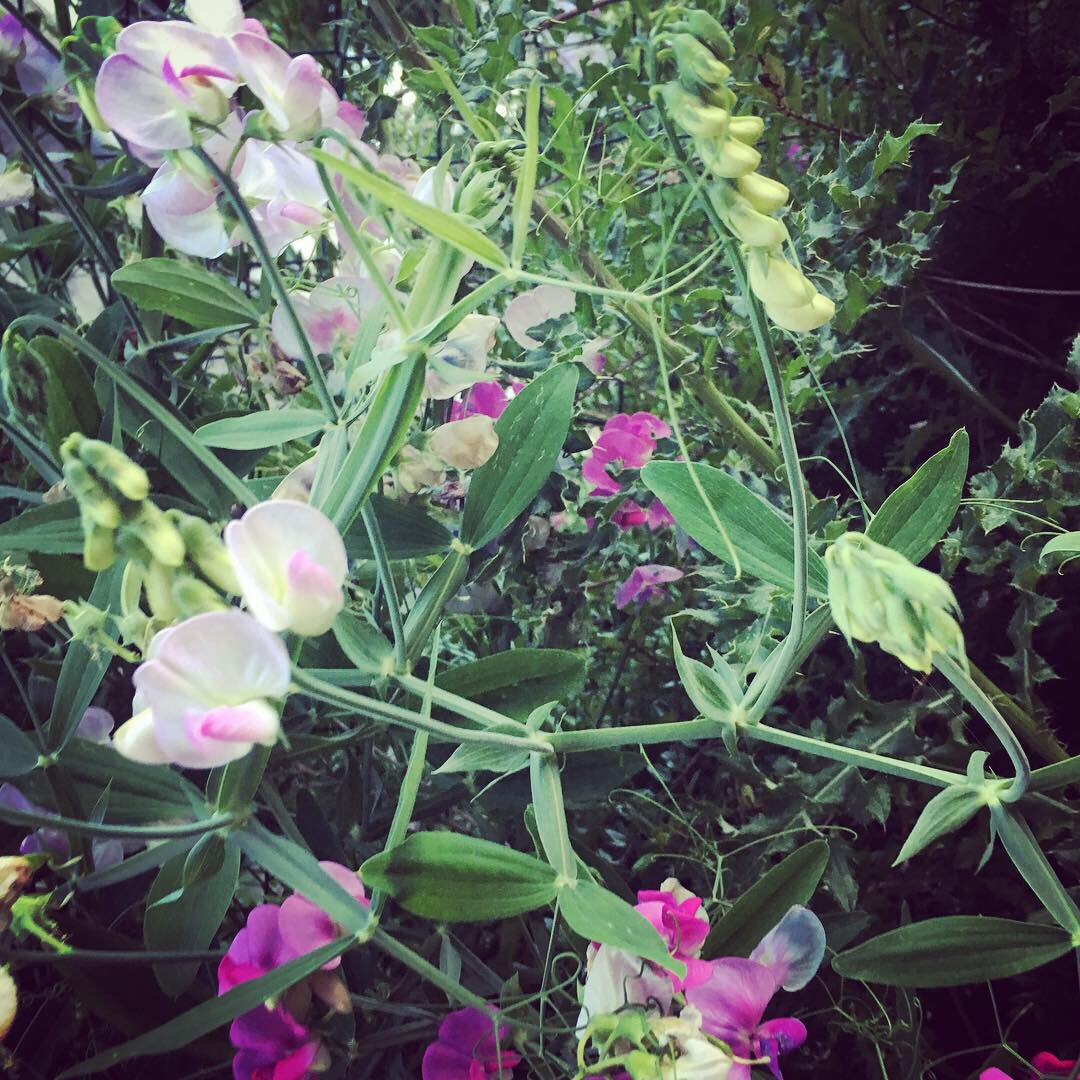 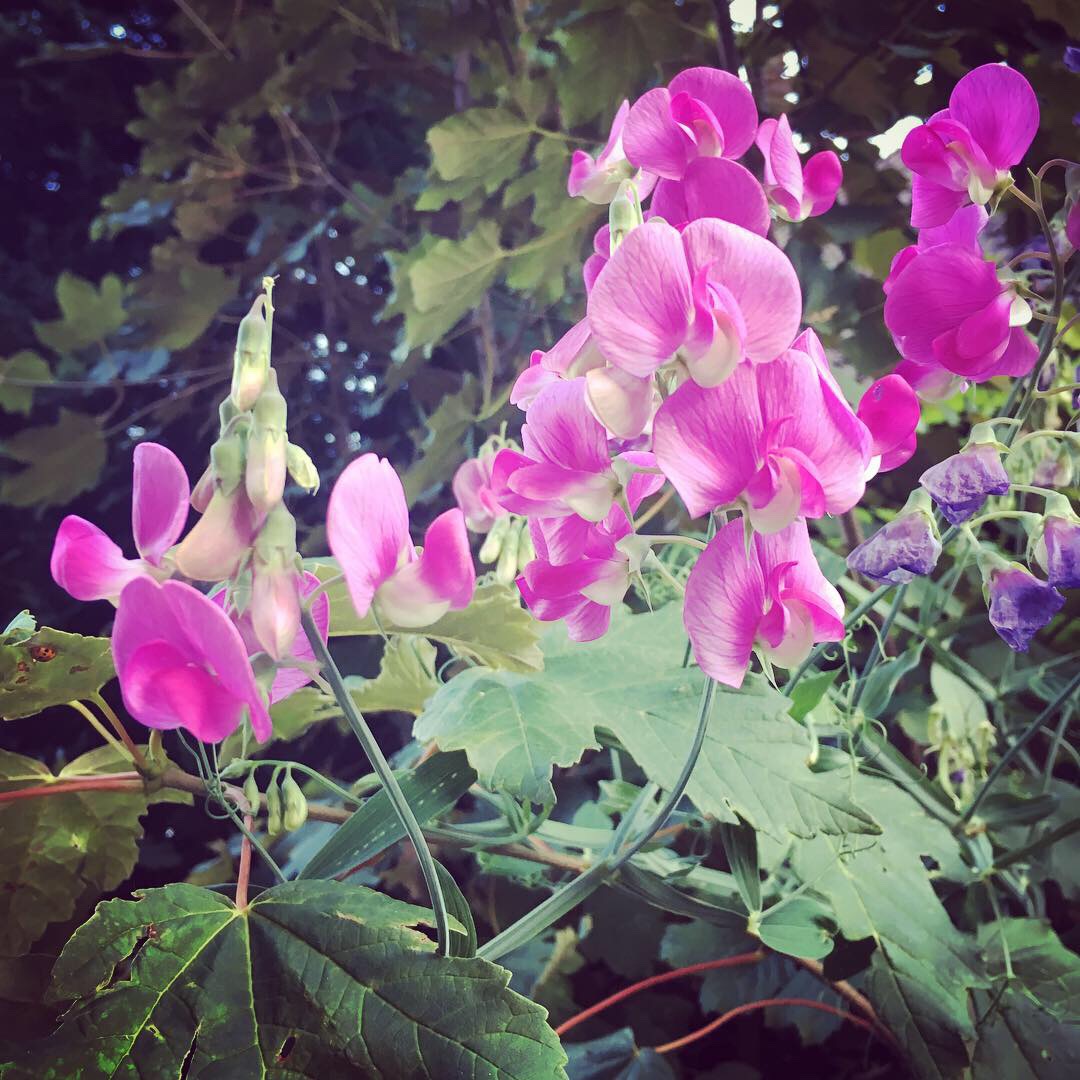 And now you do, too. (Thank you, Wikipedia!)