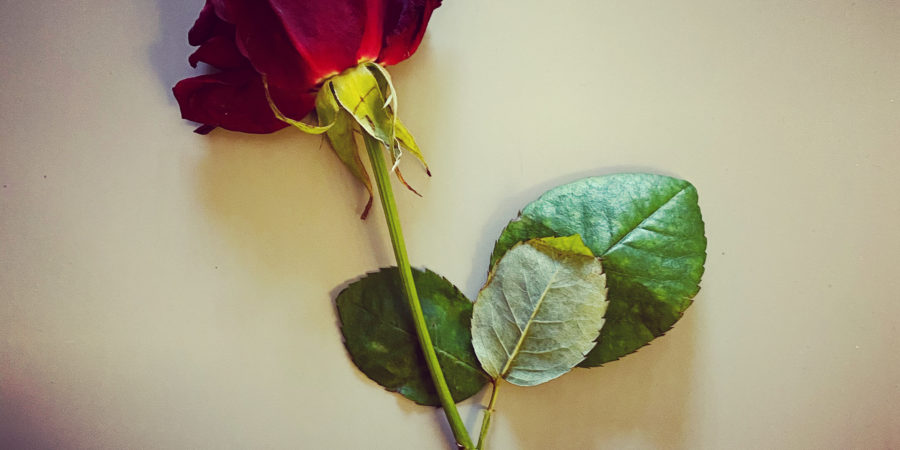 With Valentine’s day just around the corner – and it’s own interesting links to Greek (geek!) mythology – let us delve into the world of roses. 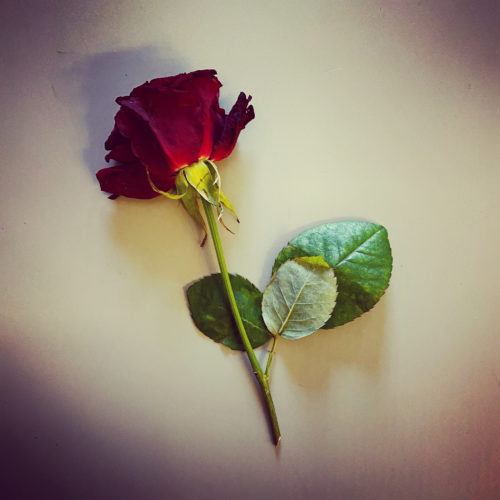 What new things have you learned this week?